Don’t take “no” for an answer! 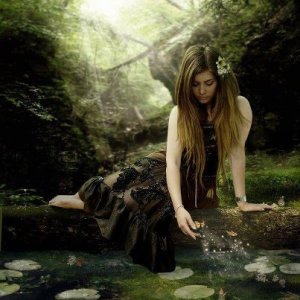 John Grisham, the famous writer, was turned down by 16 agents and a dozen publishers before he got his first book published. It is amazing that he was only turned down that many times because many great writers were turned down ten times more than that.

John was a lawyer working 60-80 hours a week in Southaven Mississippi. But he still found time to write. He would get up at 5 AM every morning to write for an hour. After three years he finished his first novel – A Time to Kill.

Actor Harrison Ford was told by the VP of Columbia that he just didn’t have what it takes to become an actor. Ford became a self-taught carpenter and made cabinets and other things for the rock band The Doors, Sally Kellerman and a recording studio for Sergio Mendes. He made cabinets in the home of Georg Lucas, who gave him a role in American Graffiti (1973). Lucas didn’t give Ford the part of Han Solo right away. It took a lot of work and persuasion by Ford, but that role made him extremely famous.

Steven Spielberg tried to go to filmmaking school but was not accepted. He visited Universal Studios and met Chuck Silvers, an executive there. Silvers invited him to come back. Spielberg did and hung around the whole summer, pretending to be an employee there, wearing a black suit and carrying his father’s briefcase with nothing inside it but his lunch.

10 years later Spielberg directed Jaws, which made more money than any other movie at that time.